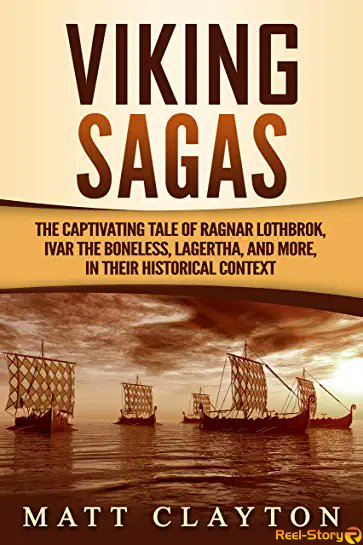 The period between the end of the eighth century CE and the middle of the 11th is often called the “Viking Age” because this is the period in which Scandinavian people expanded their contacts with the outside world through trade, raiding, exploration, and colonization.

This volume presents a version of Ragnar’s saga compiled from different modern sources, along with information providing additional historical and documentary context, followed by a discussion of some aspects of modern appropriations and representations of ancient Norse culture.

The first section of the book provides historical context for Ragnar’s saga through an exploration of daily life in ninth century Scandinavia and of contemporary Viking culture and history.

The text of the saga itself forms the second part of the book, along with notes giving further information about how this version of the saga is presented and about elements within the story that might not be familiar to modern readers.

The third section of the book deals with representations of ancient Norse cultures in modern popular media.

Within this book, you’ll find the following the Viking Sagas and topics covered:

The world of Ragnar Lothbrok
The saga of Ragnar Lothbrok and his sons
Representations of Norse myths and history in modern media
The clash of history and drama in the History Channel television series Vikings
And much more! 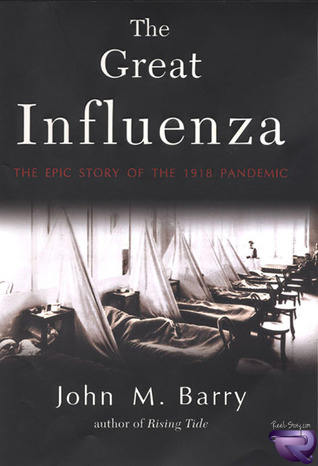 John M. Barry – The Great Influenza : The Epic Story of the Dead 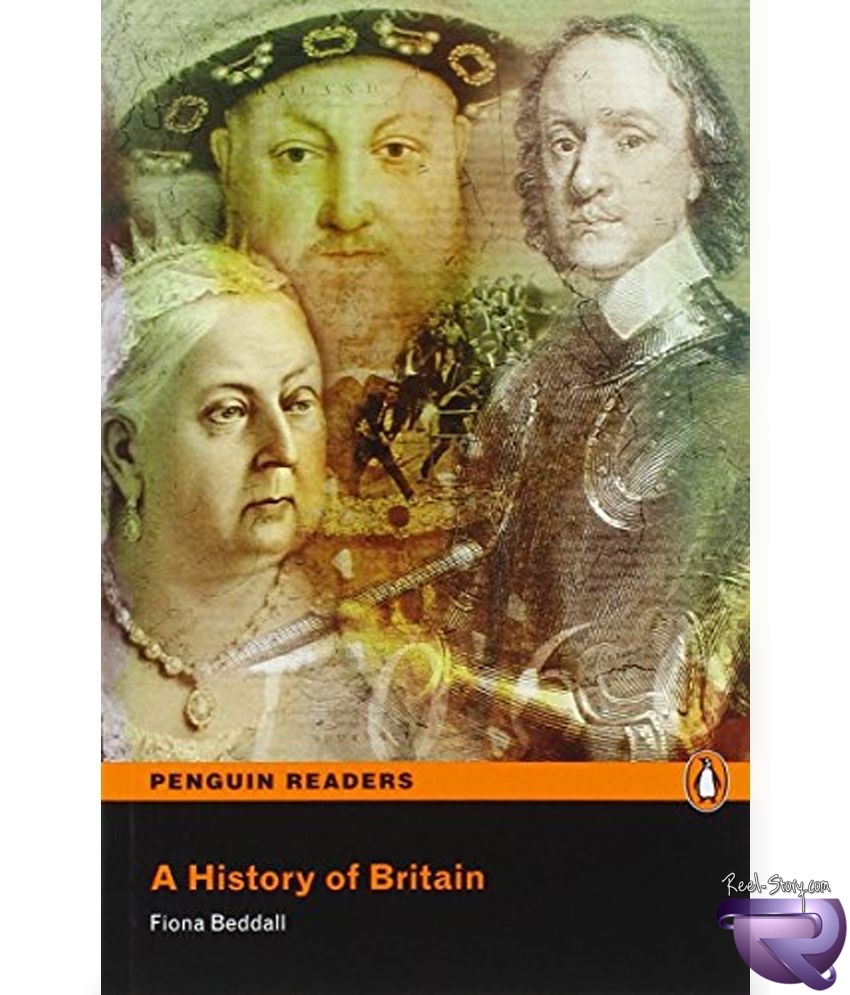 A History of Britain