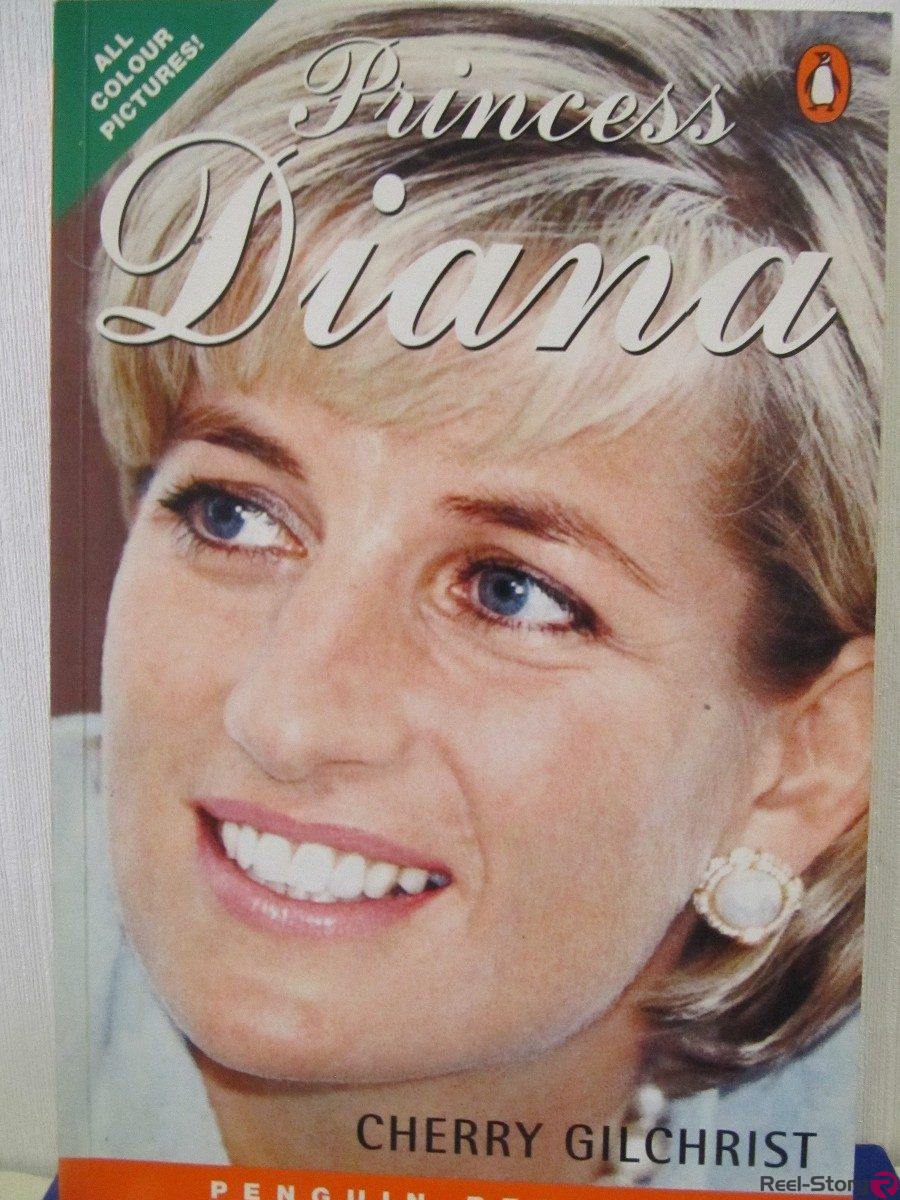 Princess Diana was a very beautiful woman loved by all the British. She changed the idea of the masses about the royal family. She never became Queen of Great Britain, but people called her Queen of the hearts of ordinary people. Diana grew up literally next door to the royal palace. Prince Charles was already a young boy when the little girl Diana was just beginning to grow. This is a story of her life: how she met Charles, fell in love with him and became prince’s wife. You can also learn about another serious side of Diana’s life. This unusual woman really wanted to change the whole world and tried to do it. It is a pity, but this marriage was not the fairy tale many young girls think of. She had to do a lot on her own and worked to achieve her goals. Still her popularity was huge until the last day of life.