our message The story and the novel is an art of wonderful human arts that tells fictional and realistic stories for the sake of learning and preaching and learning from them always, so let us together for this wonderful trip in the sea of English literature and learn more about the famous novels that we have chosen. 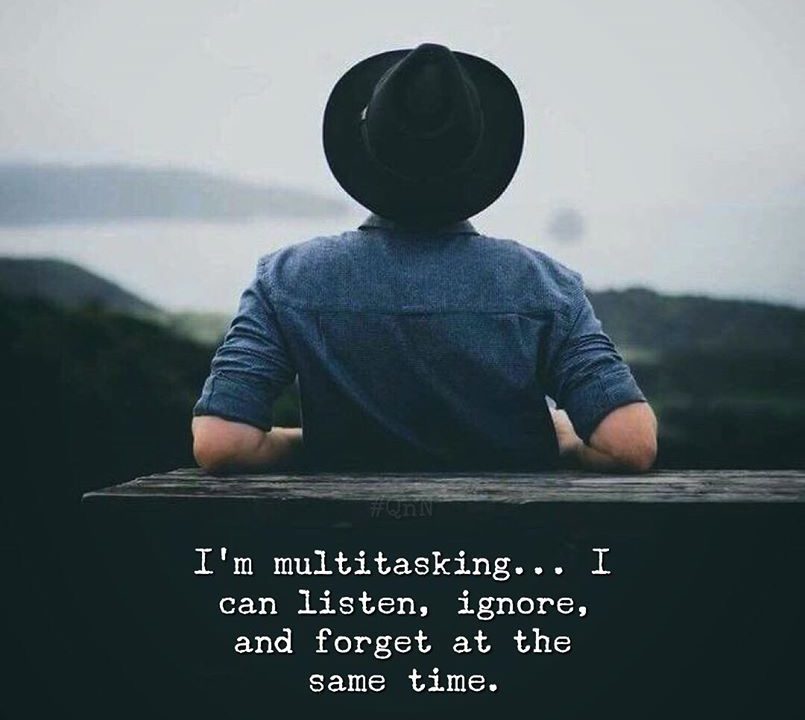 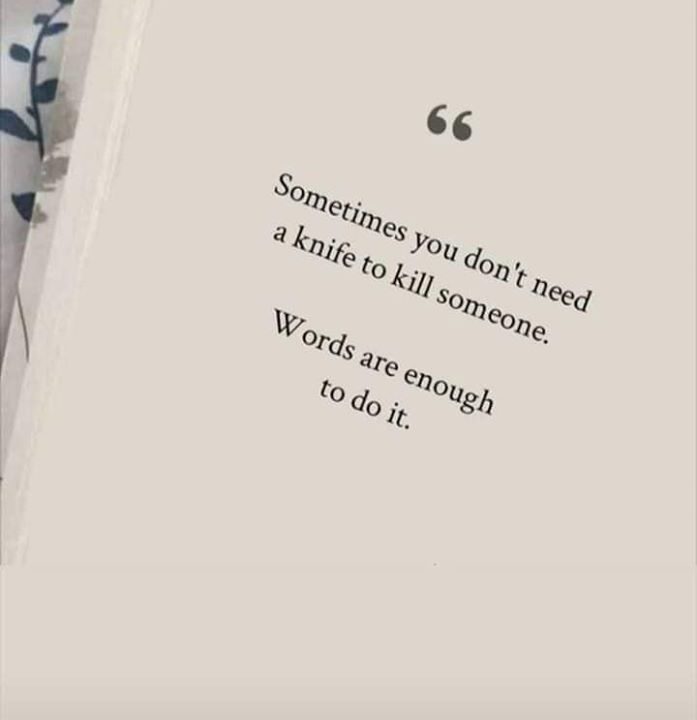 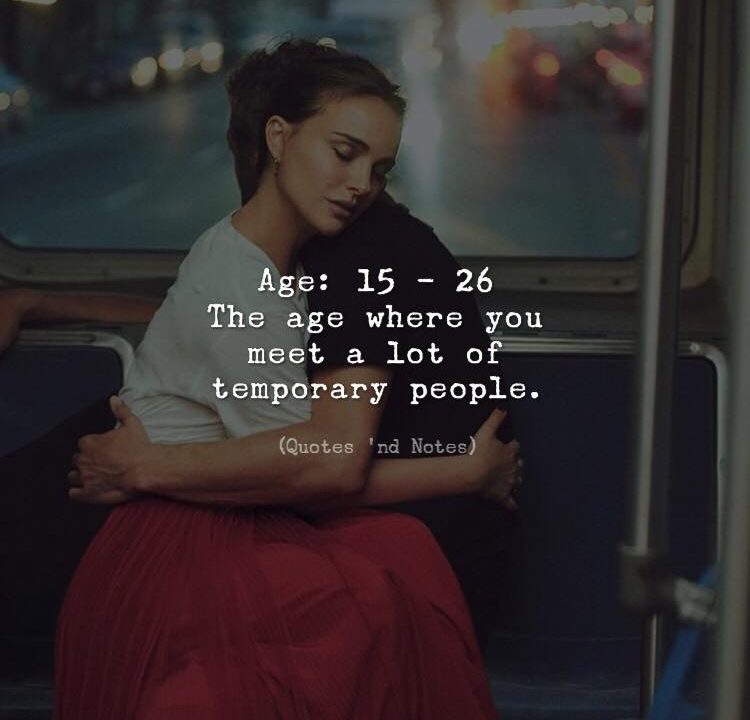