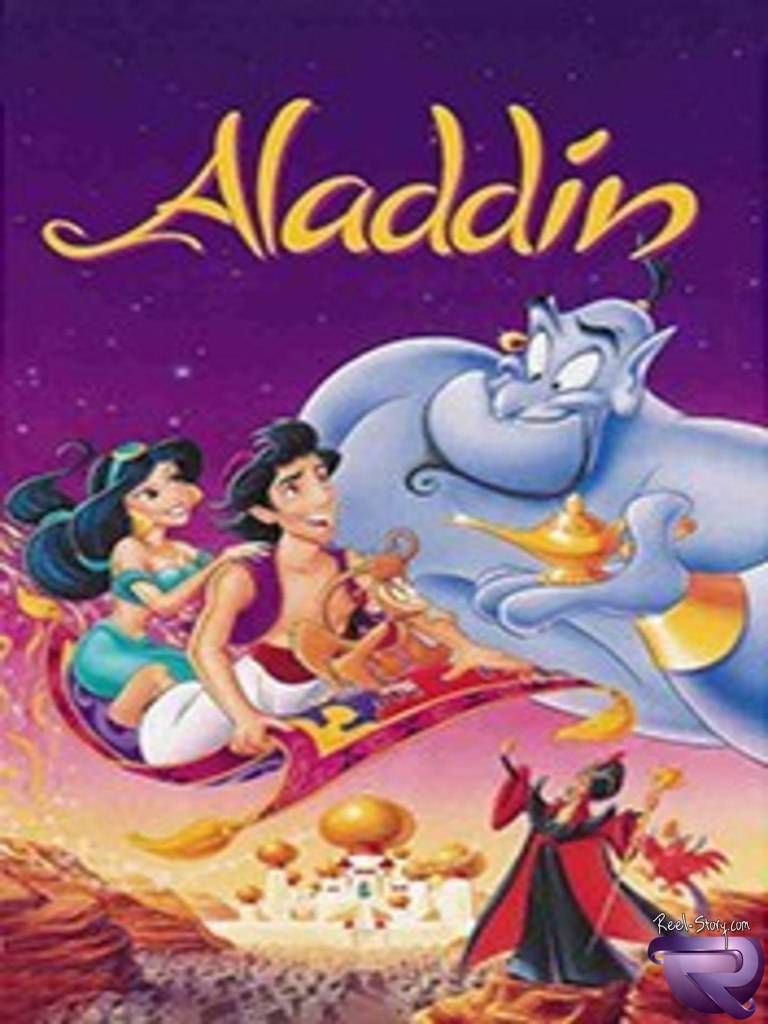 It is one of the most popular Arabian fairytales, which is a part of the collection ‘The tales of the Arabian nights’. An evil magician desired to own a magic lamp. The lamp was in the cave in China. Unfortunately the magician couldn’t get it on his own. And only one special boy could help him. One day the magician met this boy at the market in China. The boy’s name was Aladdin. Aladdin was very poor and sold bread. The wizard suggested him an agreement. According to it, he would buy all Aladdin’s bread and the boy himself would go with him to some magic place, where the magic cave was… Aladdin’s mission was to go downstairs into the cave and find this magic lamp in the magic garden. But when Aladdin went down and found the lamp, he couldn’t come back. A big stone closed the passage.