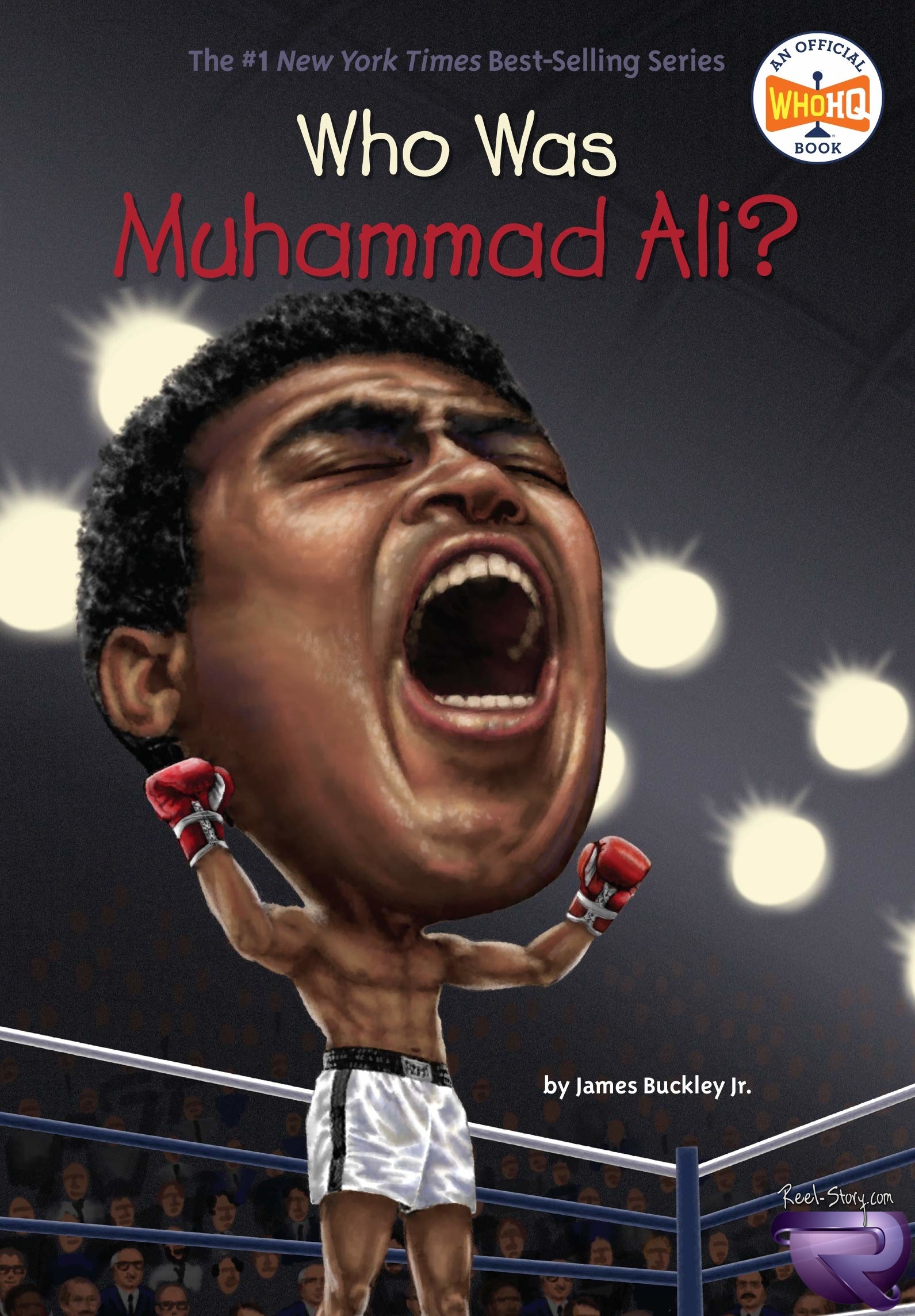 He was on the streets of Kinshasa every day and people called to him, “‘Ali! Bomaye! Ali! Bomaye!’”