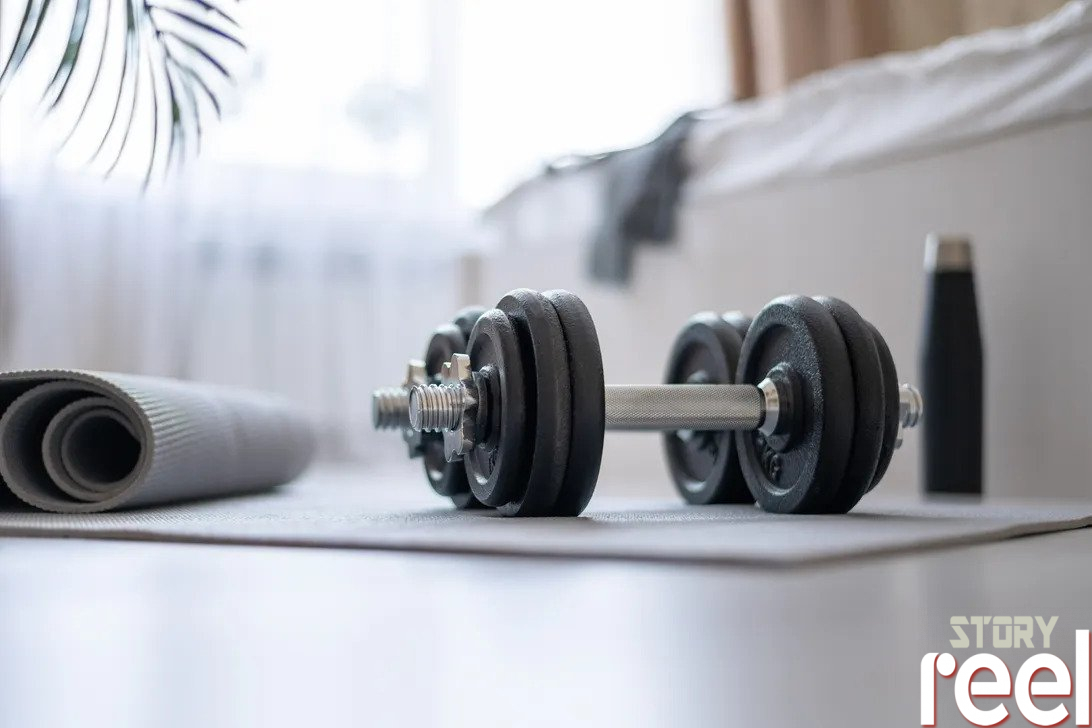 No, you don’t need to be sore after every workout, and no, there’s no such thing as “lengthening” your muscles. Don’t let these fitness myths steer you wrong.
Giselle Castro-Sloboda

The information contained in this article is for educational and informational purposes only and is not intended as health or medical advice. Always consult a physician or other qualified health provider regarding any questions you may have about a medical condition or health objectives.

Advertisement
No tags for this post.
Related Topics:
Up Next

6Lifestyle Changes You Can Make to Help With the Climate Crisis

Exercise: Motivate Yourself to Make It a Habit